A new commitment from Amnesty International against the violation of fundamental rights represents another important communication challenge for Question Mark. 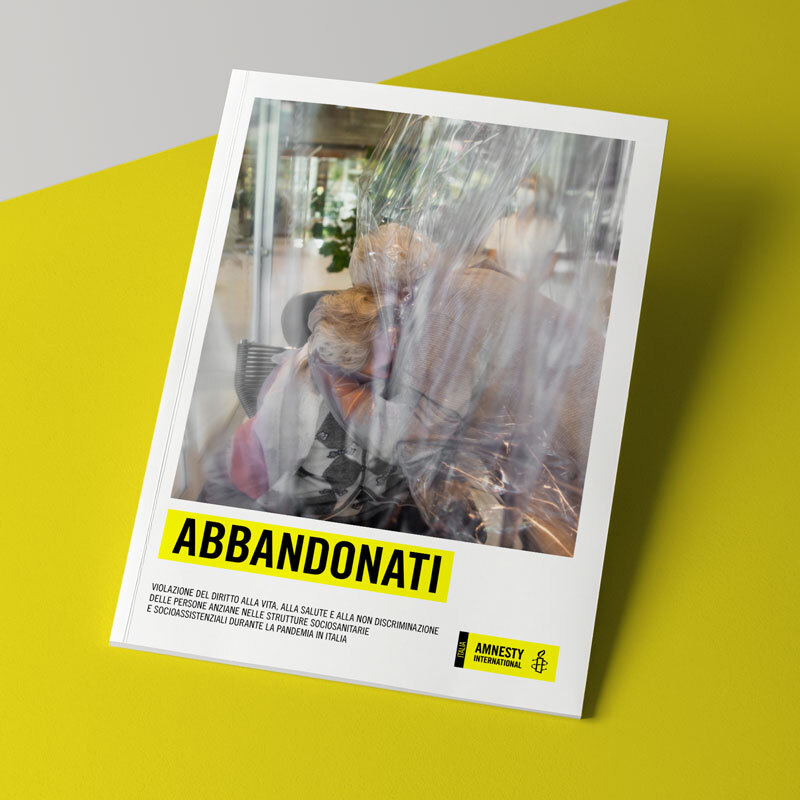 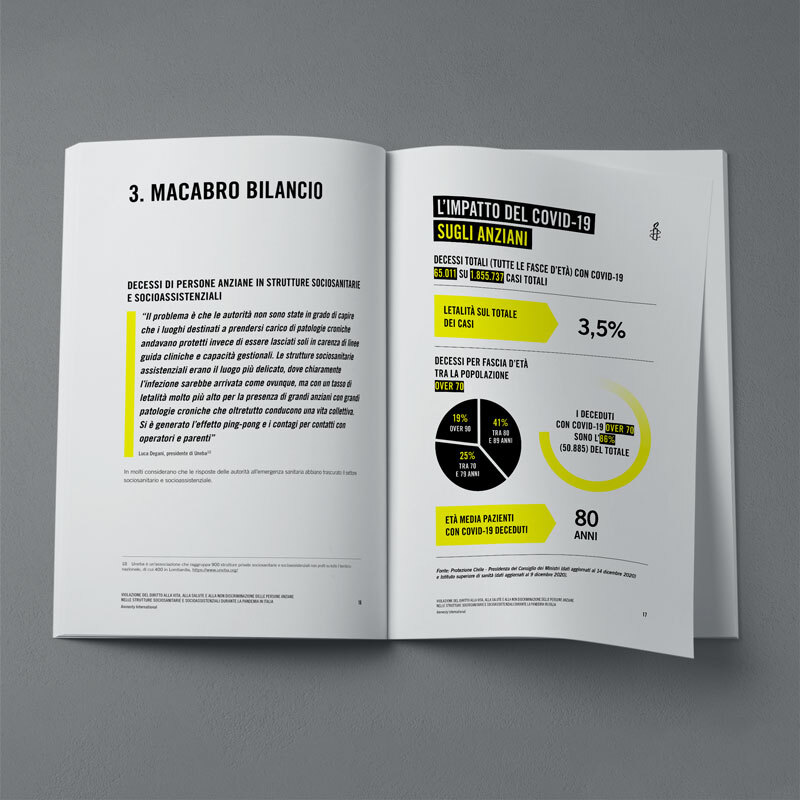 The protagonists of this new operation are the elderly, more precisely, those who have experienced the chaos of the pandemic from Covid-19 within a Social-Healthcare Residence.

Having jumped to reporting duties on more than one occasion because they have become hotbeds of contagion, Amnesty International has moved in favor of the structures, of its guests and their families, denouncing the violations of human and fundamental rights, such as the right to life, to health and non-discrimination, of the elderly and of the staff employed.

Evidence of what happened is the data collected in the Amnesty International Report, drawn up in various languages, which focused on the management of the pandemic by national and local authorities in the first phase of the health emergency; on institutional decisions and the impact they have had on the elderly residing in public and private, profit and non-profit facilities.

Amnesty International Italia has asked for our support in order to be able to communicate to the public and, at the same time, clarify the sea of data to be conveyed through the website and the official social channels of the Organization. 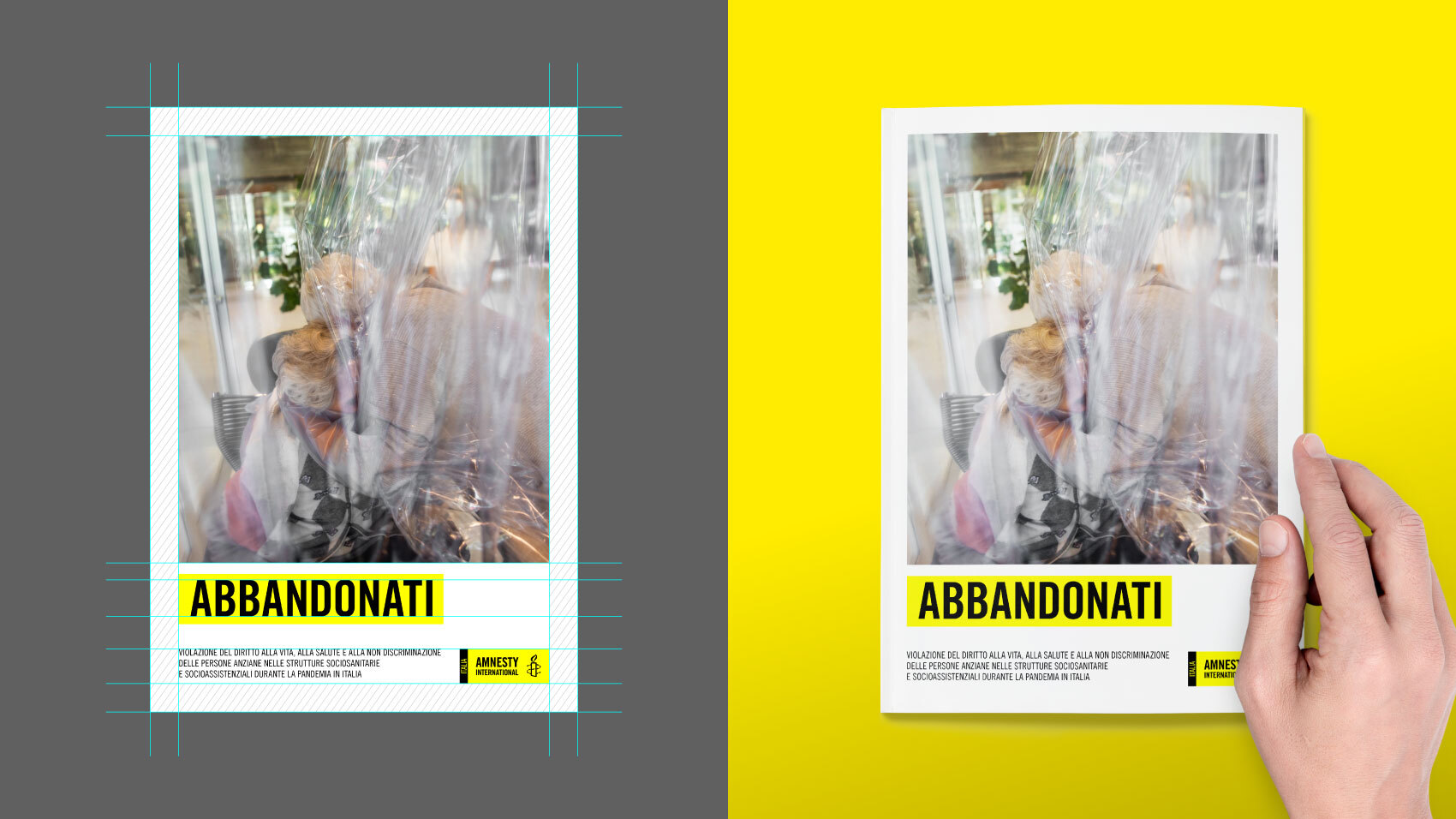 We have supported the whole operation with our creative approach.

A great job of schematizing and simplifying the reading of the report, but also of strategic planning for the social and fundraising campaign, symbolically named with the hashtag #abbandonati. 1TP4 Abandoned.

An emotional and engaging campaign that, without sensationalism or pietism, tells the target of Amnesty donors and supporters, the suffering of the elderly and health personnel employed in the nursing homes, abandoned by the institutions and de-prioritized with respect to hospital facilities.