Millemiglia Alitalia is the loyalty program with which the Italian airline rewards its passengers. Not only prizes, but also many advantages: from entering the Casa Italia Lounges to priority on the waiting list, passing through the extended baggage allowance. 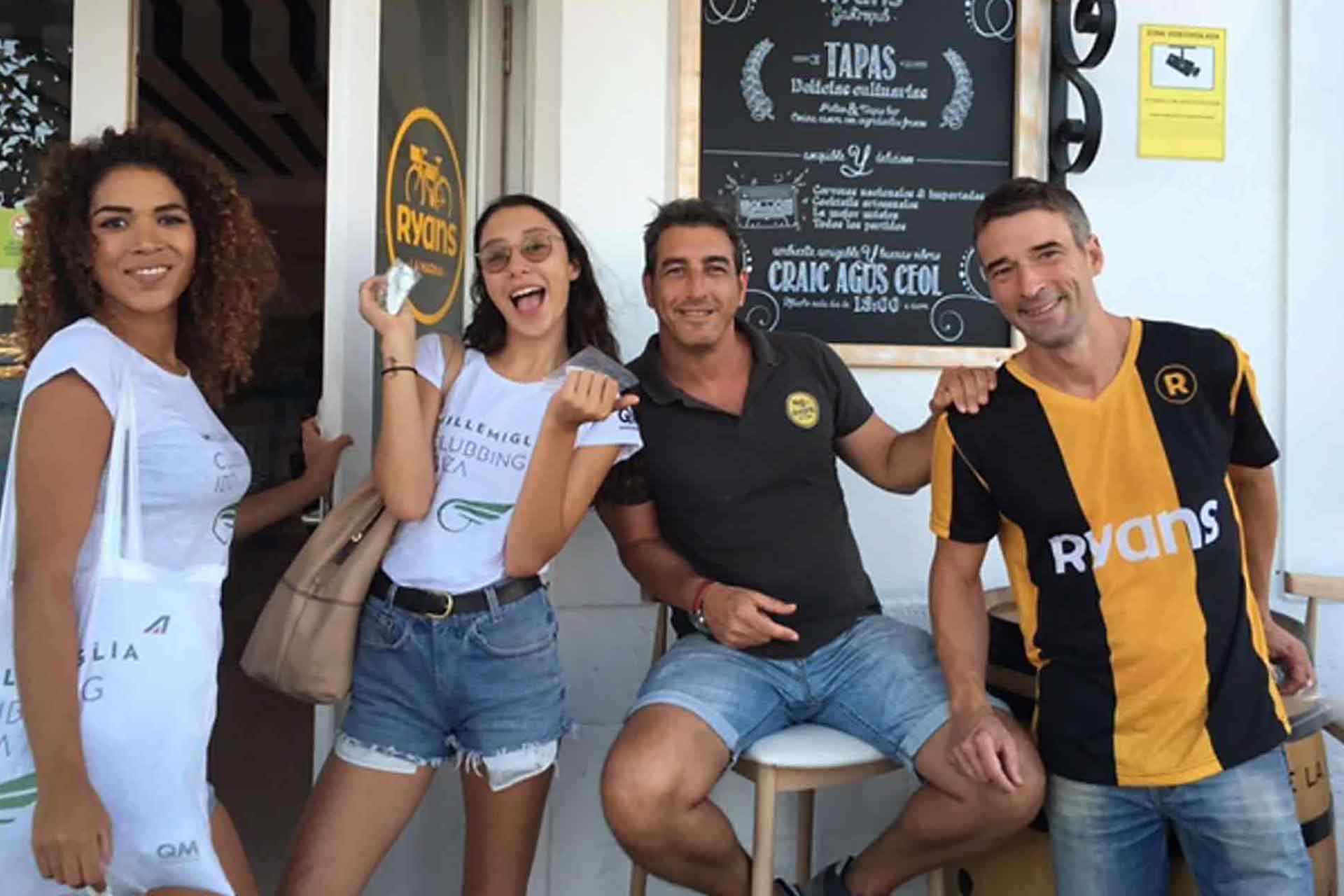 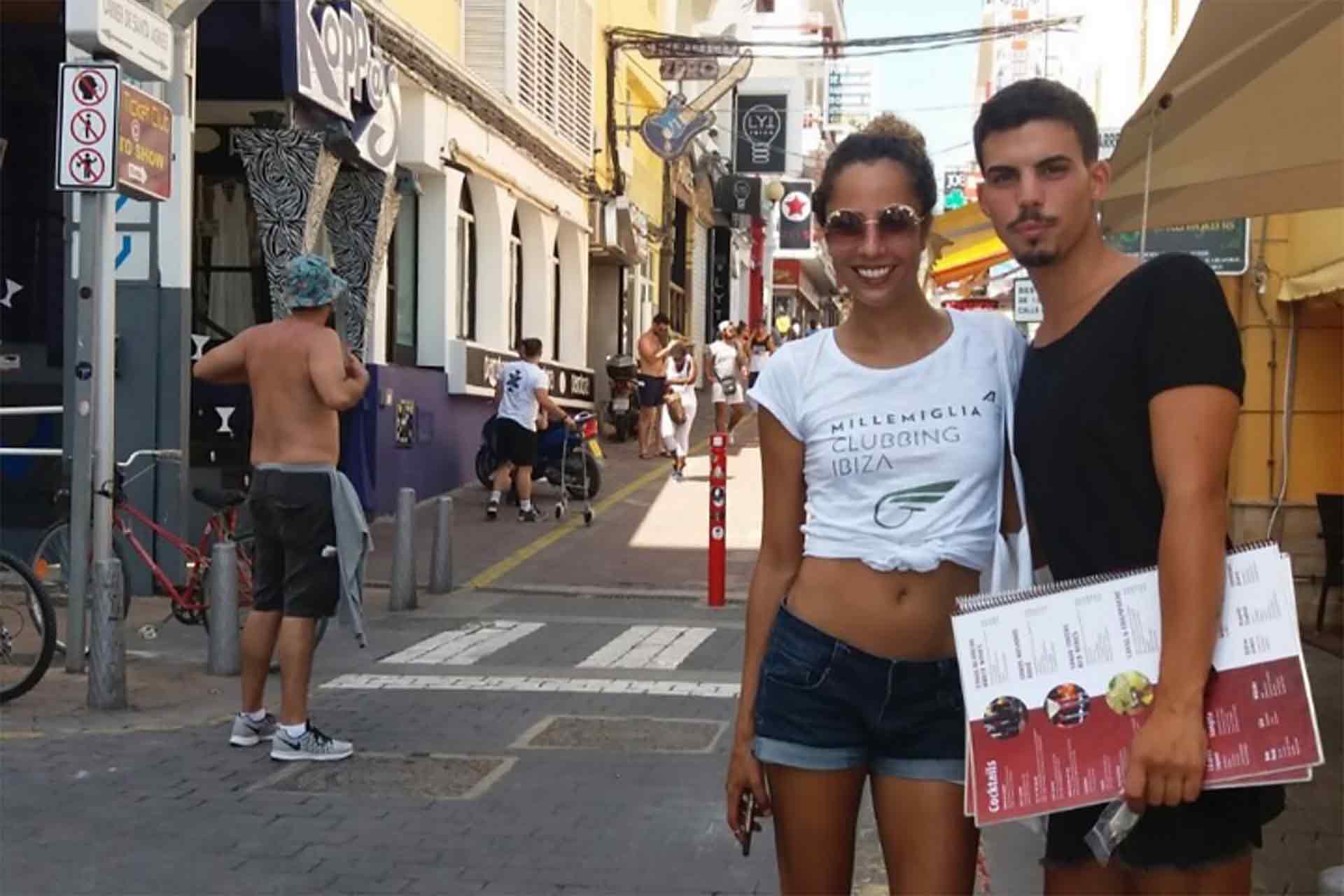 Alitalia has chosen us for the field and lead generation activities, with the aim of increasing the number of users enrolled in the Club. 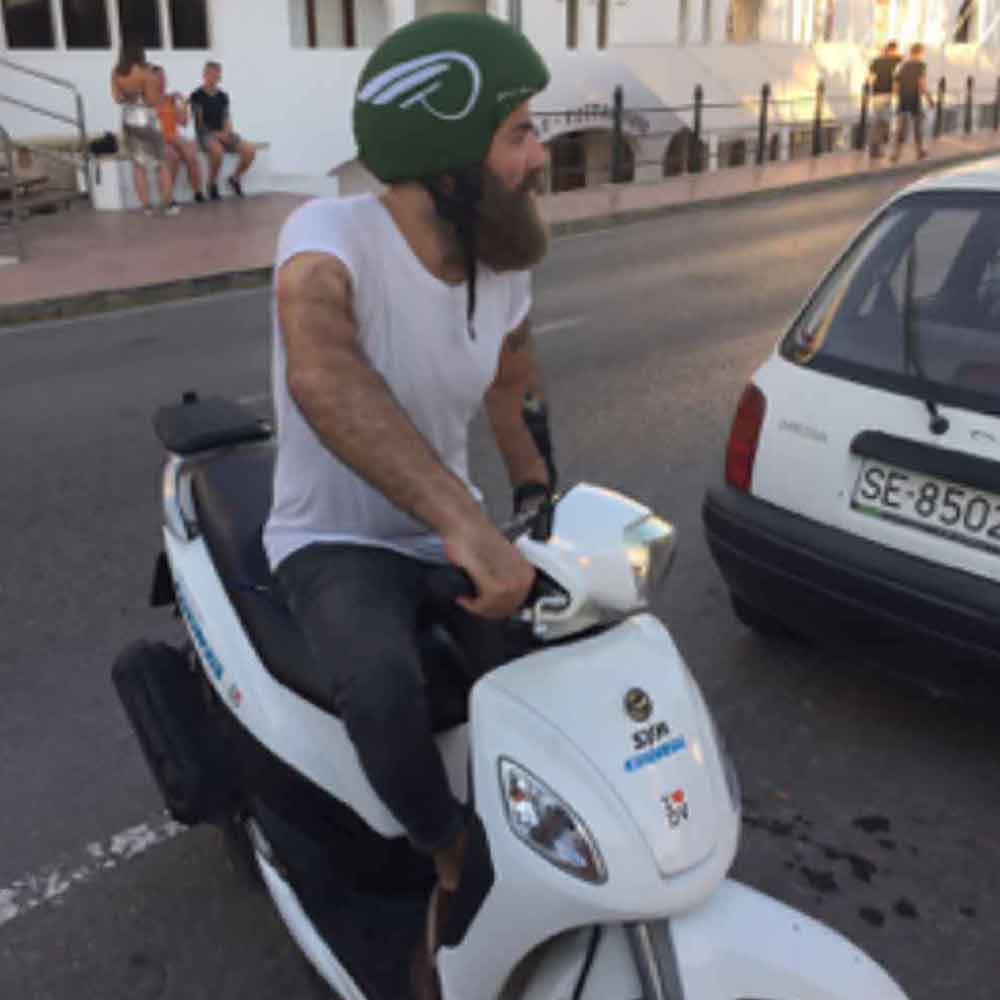 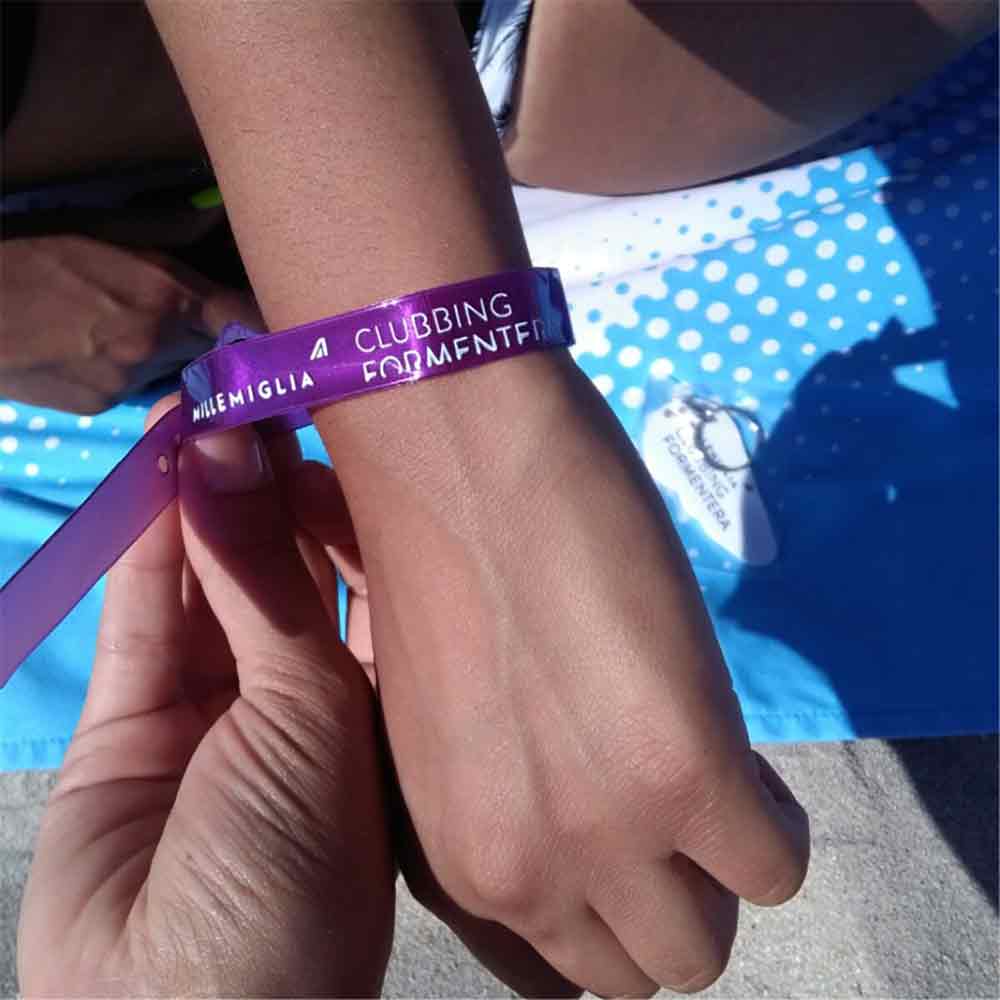 Activate a totally different engagement mechanism than those usually chosen by Alitalia. Not only an innovative format, but also exclusive locations that go beyond the confines of the canonical airport areas.

A team of promoters equipped with iPads, gadgets and interactive elements involved tourists from Ibiza and Formentera in August with a short quiz: simple questions about international DJs, clubs and music. Users have been hired in the most popular places on the islands: beaches, bars, discos, the historic center.
The results obtained say a lot about the success of this initiative: 7,345 subscriptions to the Millemiglia program.

During the 3 days dedicated to cinema, our hostess team involved the public with an instant win game, offering the chance to win an Alitalia return flight for two people. During the activity, moreover, 30 lucky ones were drawn and received the exclusive pass to the Vip Lounge Fuori Cinema, where they met the stars of Italian cinema.

Results: 1,388 subscriptions to the Millemiglia program.