Healthy is not just about health. For our client, it has always also meant respect for the environment, animals, seasonality, climate, and everyone's health. FRoSTA's commitment to creating an absolutely green production chain has found its natural ally in Legambiente, the perfect partner in terms of ethics and values. The sea and nature are imprinted in FRoSTA's philosophy and appear together in the logo, the same one that has given up a piece of itself to become part of a new project.

All already well defined, even the naming. All that was missing was a logo and a brand image that would represent FRoSTA's commitment to the project created in collaboration with Legambiente: from the defense of bees, to the climate, to biodiversity.

The challenge, according to our point of view, was to balance the image of the company with its activities, without penalties. Declare the link with FRoSTA but clearly and clearly differentiate product communication from environmental sustainability projects.

Order, order, order was our mantra on this project. 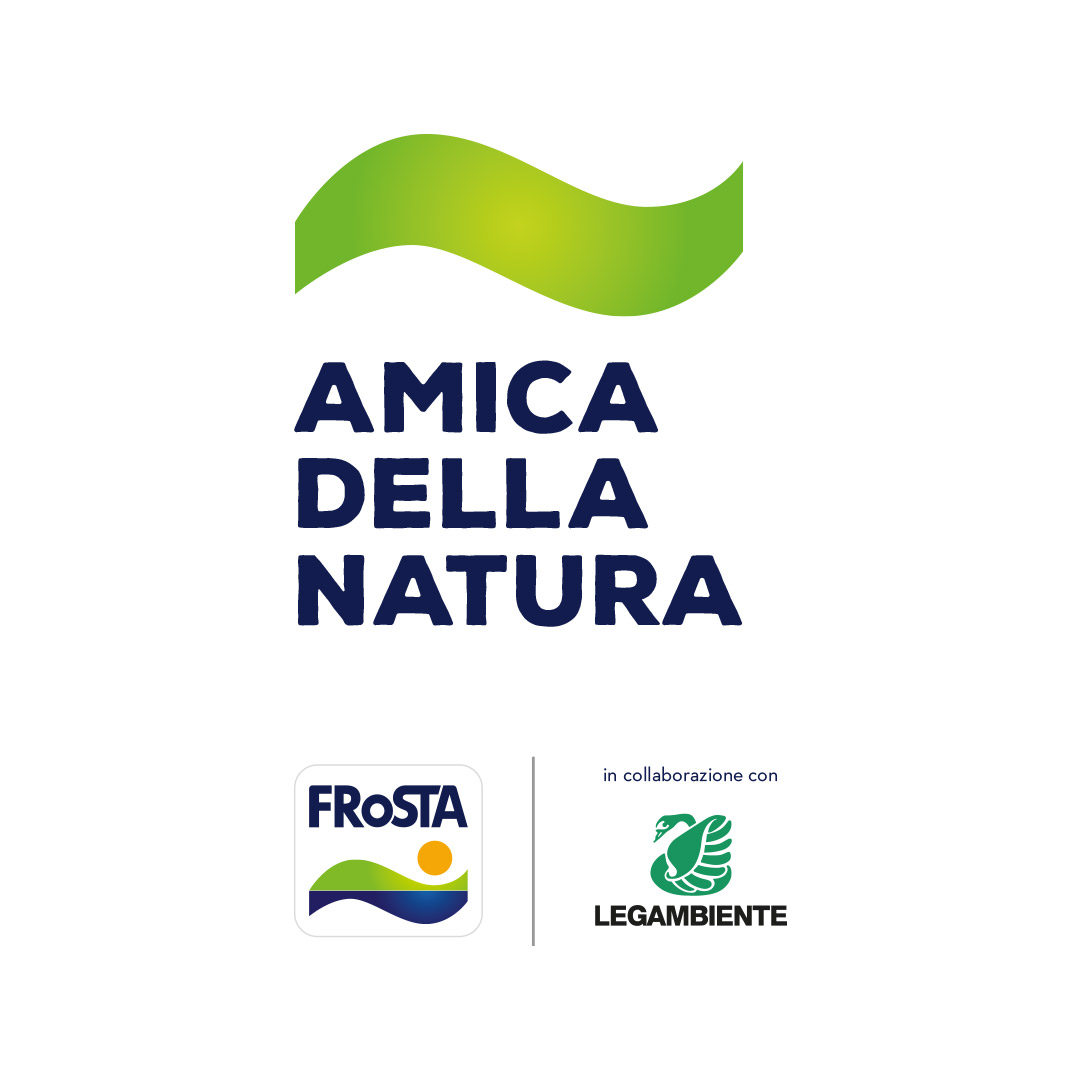 to create a logo that had its own identity and life as a brand, while still bearing clear references to the company from which it was born, and which co-signs the Amica della Natura project.

We followed a rational approach, trying to simplify the already existing elements and provided for by the brand manual: the wave of FRoSTA split halfway between sea and nature represented the rib from which to model the new logo.

A brand that does not visual chaos by adding elements but is clean in any context, even with different elements such as the two signed brands (FRoSTA and Legambiente).

To give greater resonance to the Amica della Natura project, we have dedicated a landing page to it (appendix - for now - of the company's Italian website) in which, despite the strong link to the signs and graphic elements of FRoSTA, it could detach itself from the brand of frozen food with a style all its own like that of the illustrations. 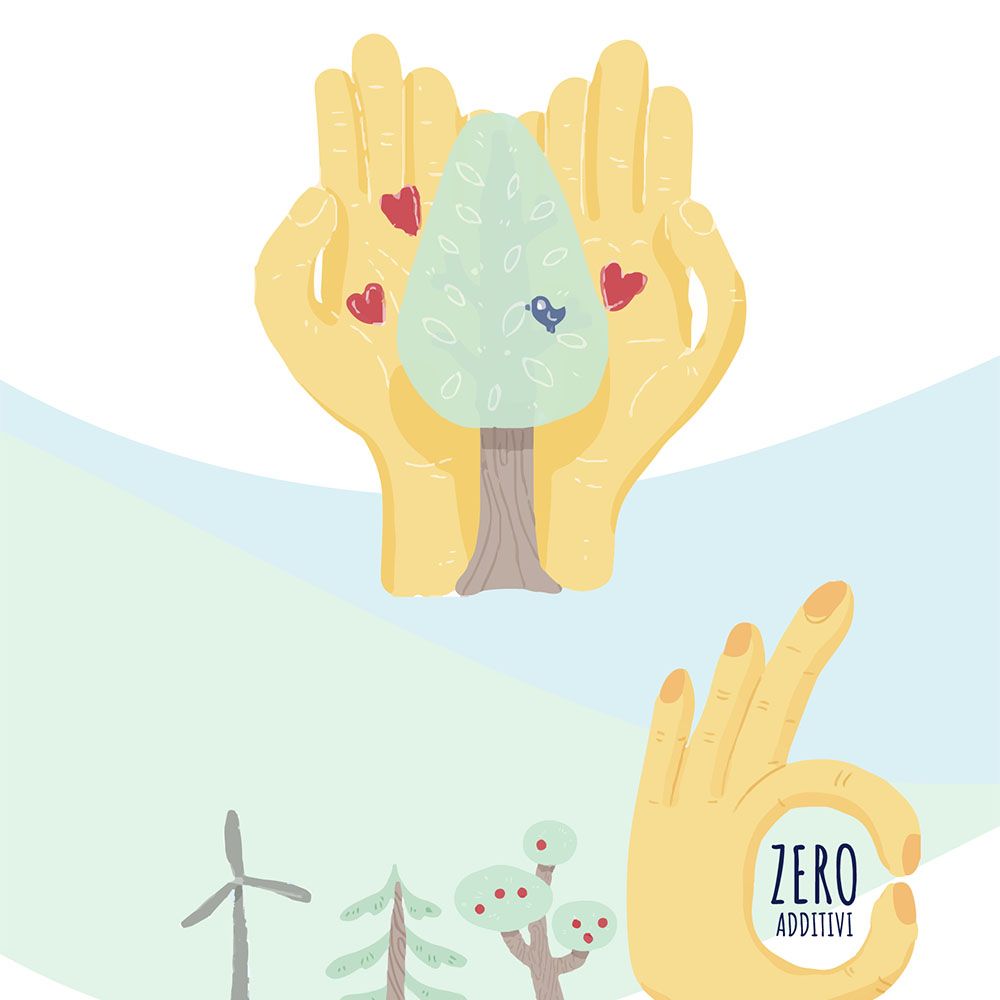 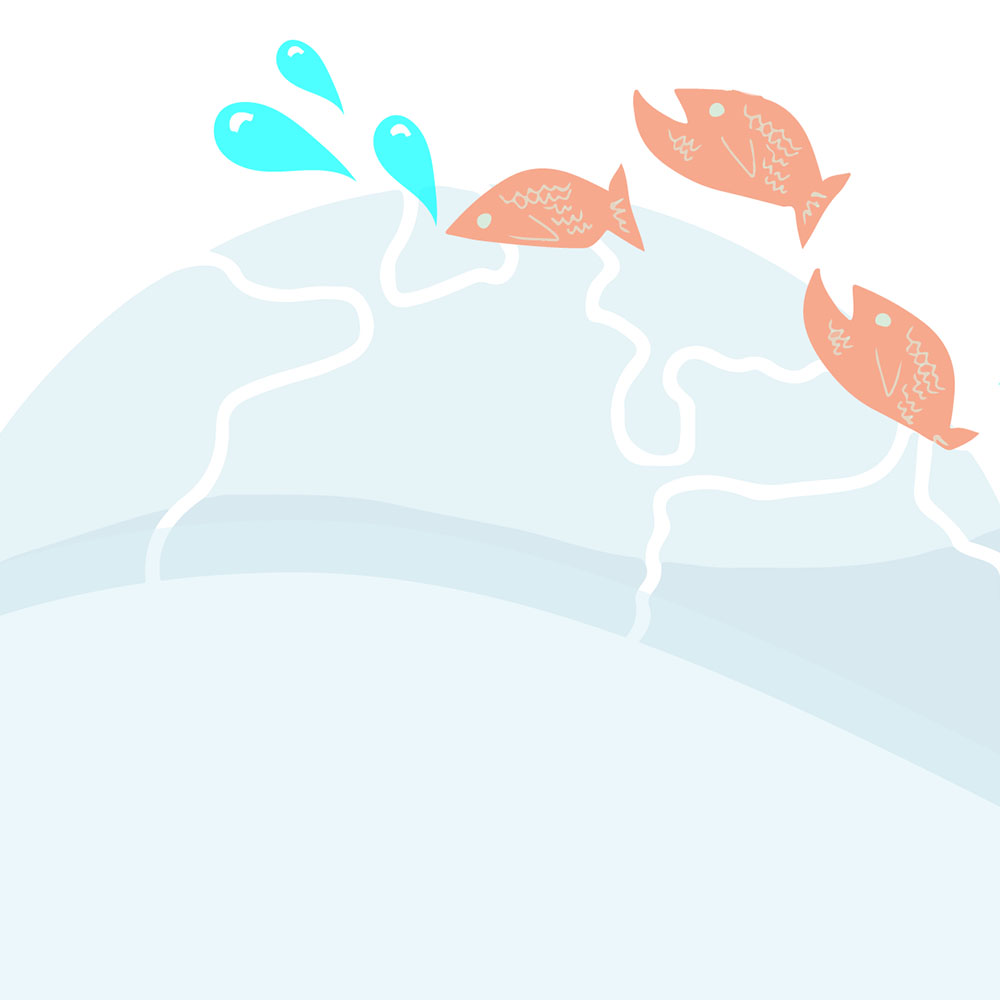 In addition to being a trend in digital communication, this type of visual language has a specific functionality in decoding messages, which occurs faster and with less difficulty for the user than the written word.

Illustrations tell stories, they construct scenarios that are impossible to recreate in a simple photograph. For Amica della Natura they helped us to soften issues that are not always light, linked to CO2 emissions, the Carbon Footprint and much more, allowing us to speak not only to adults but also to children. 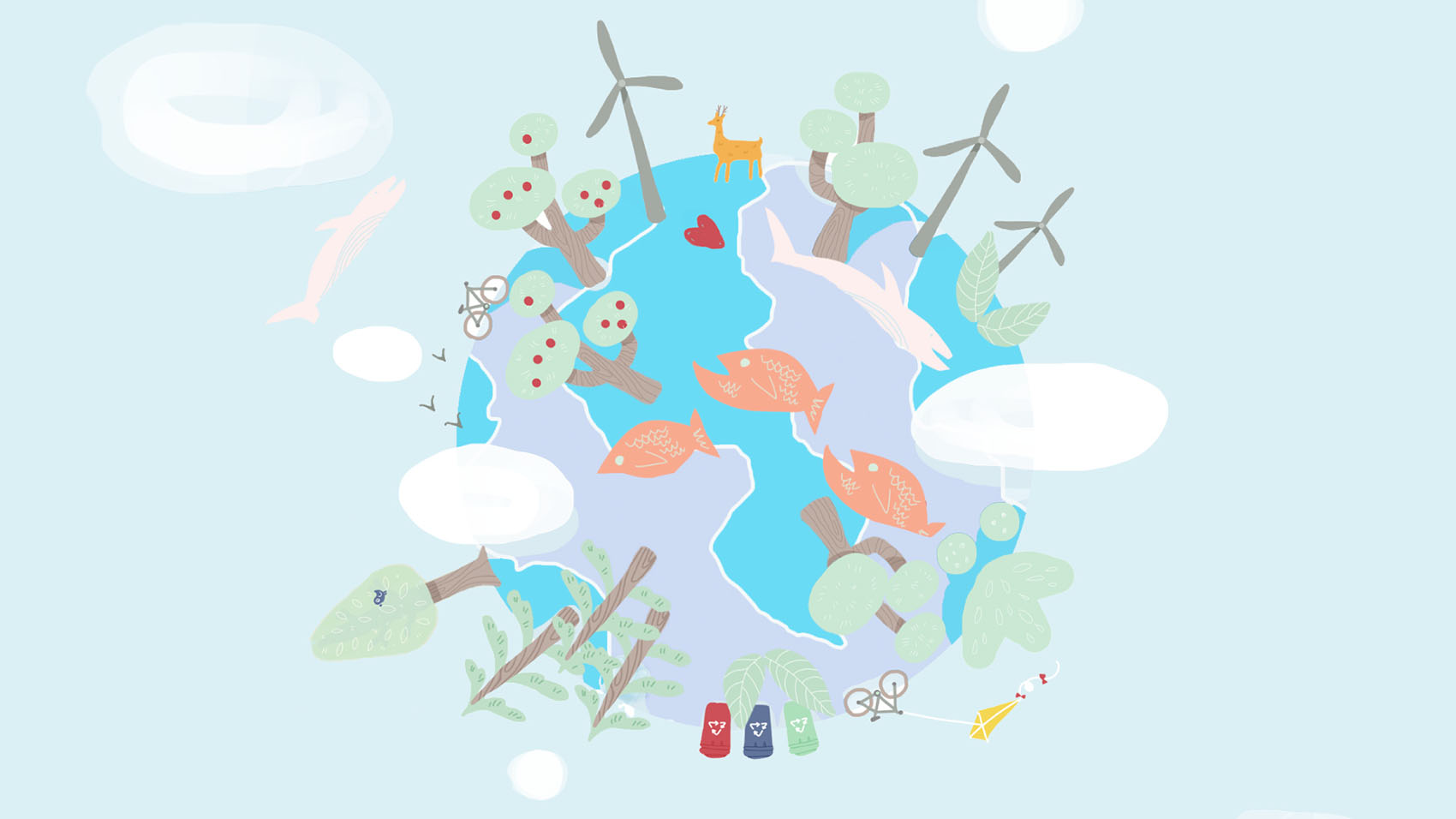 A strategic choice made to test the solidity of the new brand and its ability to live even without the presence of the parent company as a parachute.