Amnesty International Italia is an international non-governmental organization committed to defending human rights enshrined in the Universal Declaration of Human Rights. But they prefer to define themselves as a movement of people who fight together for a more just world, in which everyone - regardless of color, race, sex, culture or class - can freely enjoy their rights. People. It is they - who tirelessly make their resources, voice, time, skills and courage available - the engine that drives every action and mobilization. 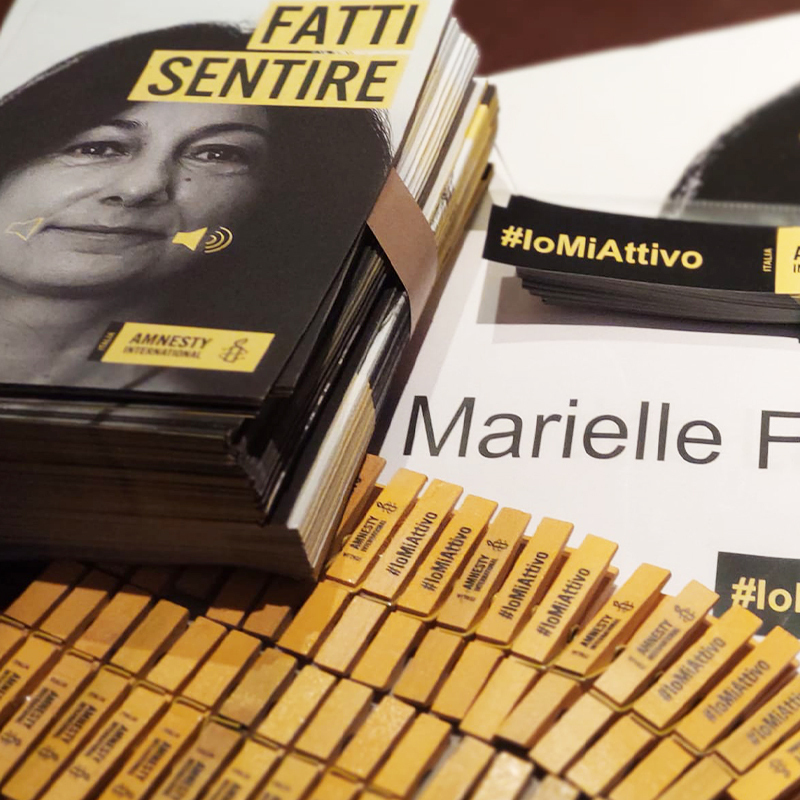 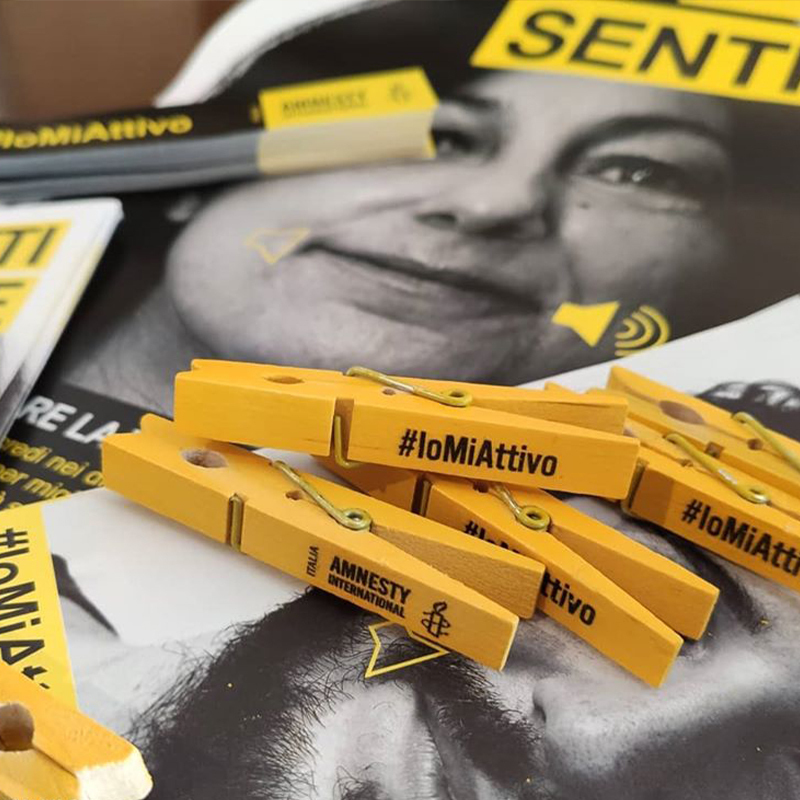 Precisely for this reason, it was an important challenge for us to create the concept of the new recruitment campaign for the new Amnesty activists throughout the country. A message that stirred consciences and called to action, to be conveyed at 360 ° also through:

Activate as many people as possible to support Amnesty International Italy. Inviting the entire civil society to help out in any way possible. 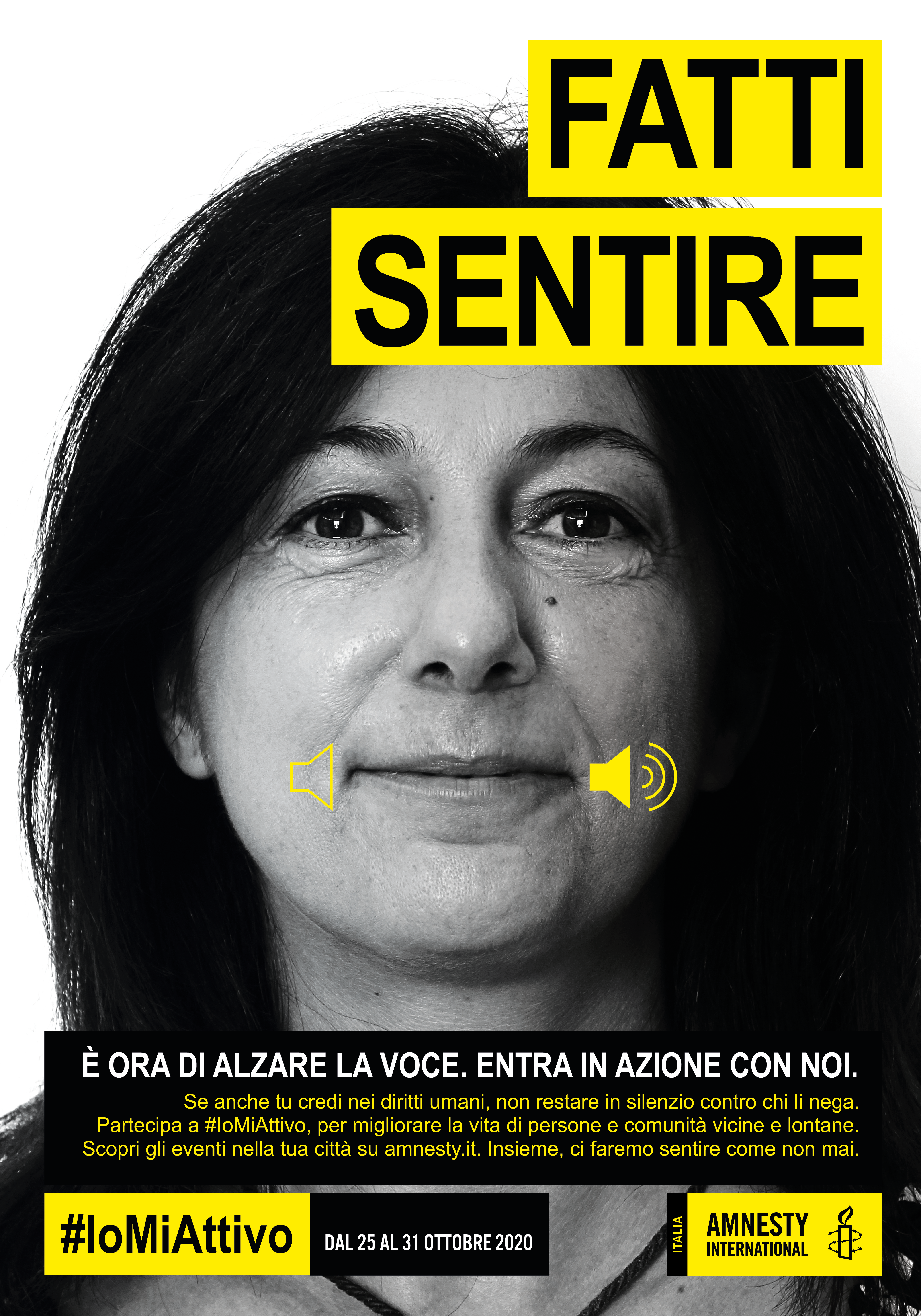 MAKE YOURSELF HEARD
A single voice cannot go very far, but a crowd of people can be heard by anyone, even - above all - by the powerful. Creativity relies on the desire to take sides, take action and say “enough” to violations of human rights.

The intent is to make the single the protagonist with its voice and its cry for justice, relating it to the "amplifier" power that all the other voices have. In this way, the simple "Let yourself be heard", from its first purely colloquial meaning ("let's hear from you in the next few days"), takes on a more evocative and suggestive one: let your voice reach where you could not alone.